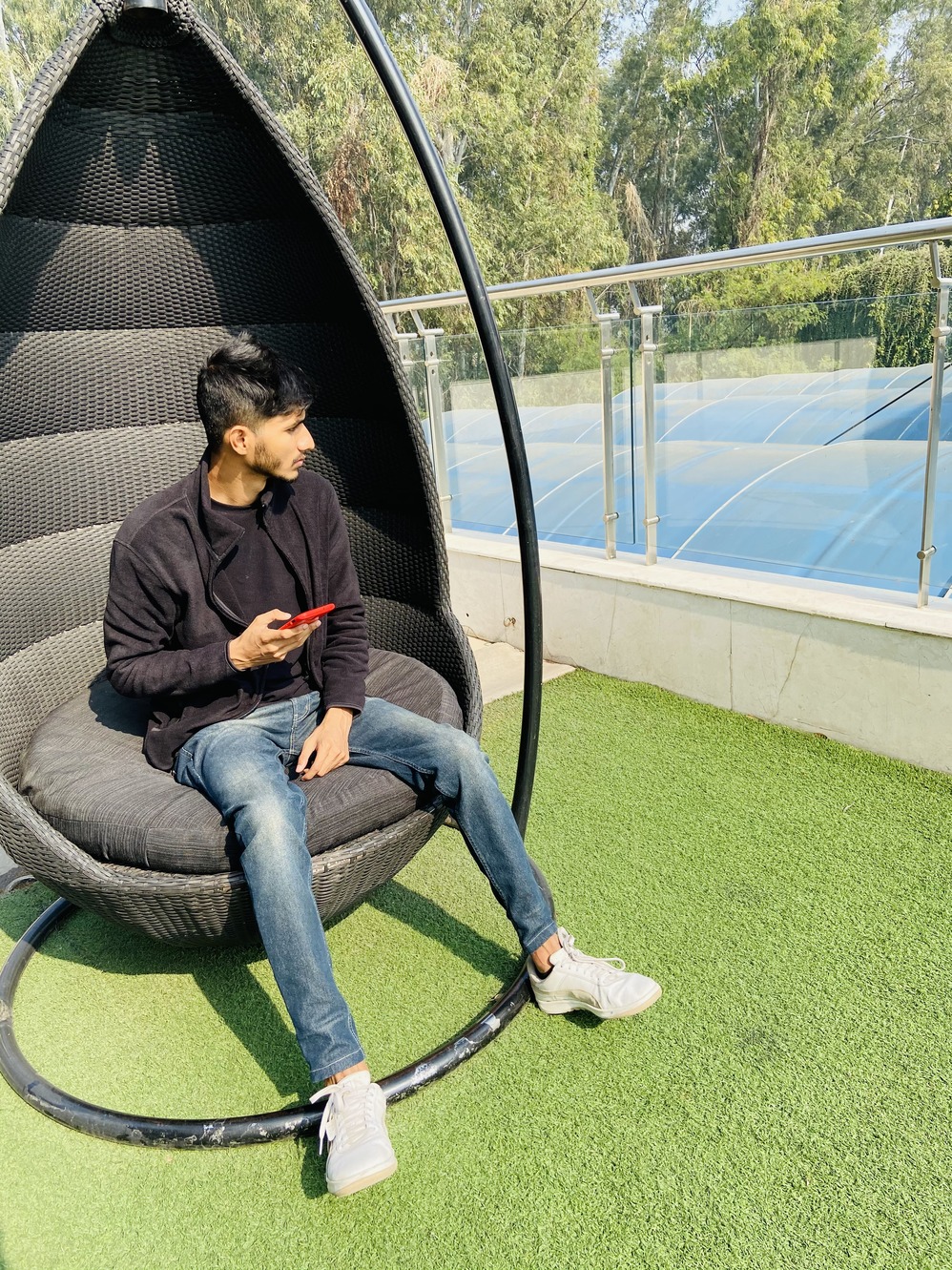 Shubham Saurav (born October 28, 1997) is an Internet Entrepreneur, Media Mogul, and also considered as the Internet Marketing Prodigy. Shubham started his career as a programmer at the age of 15, and after launching his first company, he ventured out as an Entrepreneur. Working with high-end businesses, brands, entrepreneurs, and Internet celebrities further lead him to the media industry. He currently owns and operates multiple ventures in several domains such as Media & Communications, Advertising & Consulting, and more. He holds a position as the founder of AigMaa Media Group.

Google recognize him as the "Internet Marketing Prodigy" of current era.